Four named to Centre Athletics Hall of Fame Class of 2022

The Athletics Hall of Fame was established in 1992 and consists of 148 members, and Athletic Director Brad Fields said a theme of the 2022 class is “athletes who helped ‘put their program on the map.’” 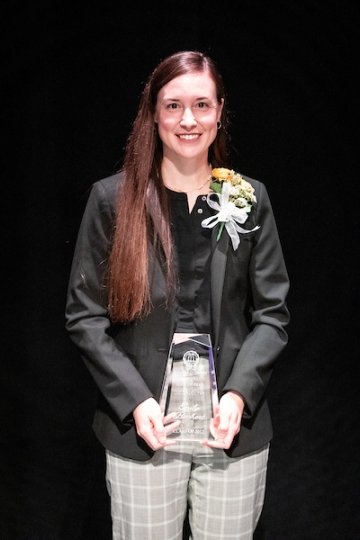 Bachert is a first-ballot hall of famer. She was All-SCAC, All-Great Lakes Region and All-American from 2009 to 2012, as well as an NGCA All-America Scholar for three of those years. In 2009, she was the first Centre women’s golfer to qualify for the NCAA Championships, where she tied for fourth. She placed seventh in the NCAA Championships as a sophomore and posted consecutive national runner-up finishes as a junior and senior.

During those final two seasons, Bachert was the No. 1 ranked player in Division-III. She set a conference record for lowest three-day conference tournament score at 228 as a senior and earned medalist honors, leading Centre to a conference title in their final year with the SCAC.

That team finished fourth in the NCAA Championships, the best postseason finish ever by a Centre golf team. Her name appears 48 times in the Centre women’s golf record book. In 46 career tournaments, she won 19. No other Centre golfer has more than six career wins. 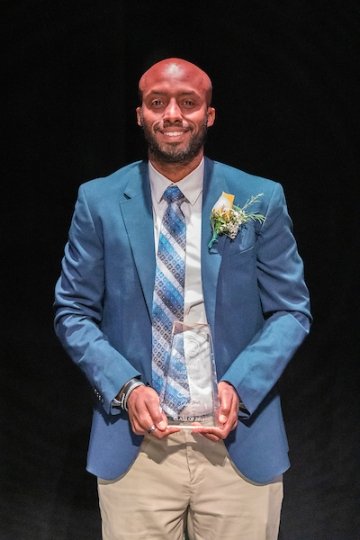 Jones is recognized as a champion at Centre. He competed for the men’s track and field program from 2008 to 2011, winning the NCAA outdoor triple jump as a sophomore and distinguishing himself as Centre’s first national champion in 29 years. Jones triple jump win was recognized by the SCAC as the “top track and field moment in conference history.”

Jones would repeat in 2010 and 2011, winning the NCAA indoor triple jump as a junior and senior. He was featured in the “Faces in the Crowd” section of “Sports Illustrated” in 2011 and was a six-time All-American at Centre. Jones still holds five track and field records at Centre today. 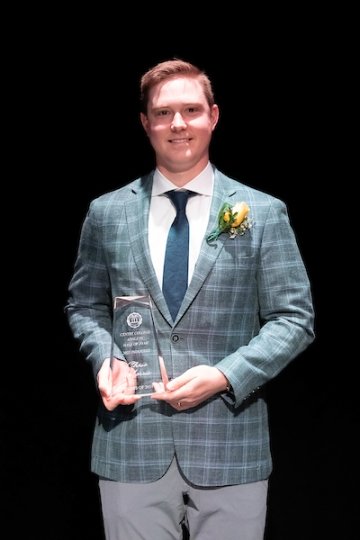 Morris lettered for the men’s golf team from 2007 to 2011, winning an individual NCAA Championship in 2011. He has held Division III records for lowest score under par and was a three-year captain for the Colonels. Centre men’s golf placed 13th in 2010 and seventh in 2011, the best post-season finish ever in the program’s history.

Morris won the Arnold Palmer Award and Jack Nicklaus Award during his senior season and was one of five finalists for the Byron Nelson Award, given to the best college golfer regardless of division.

After graduation from Centre, Morris has served as the chairman of the Phoenix Club of Nashville, a non-profit organization working with underprivileged children in Tennessee. He was named to both the 30-under-30 and 40-under-40 lists for the city of Nashville. 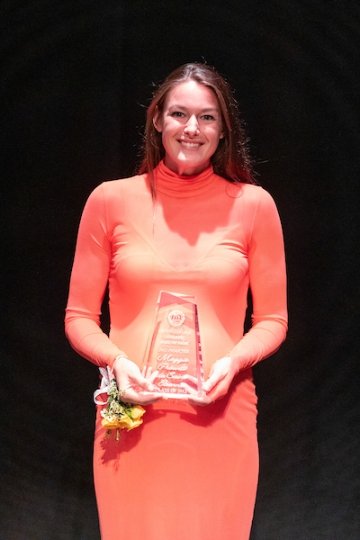 Maggie Prewitt de Saint Etienne led the resurgence of the Centre women’s basketball team when she joined in the 2008-09 season. She was named SCAC Newcomer of the Year as a freshman and would earn four straight All-SCAC honors during her time at Centre.

During the 2011-12 season, the Centre women’s basketball program set records for wins in a season (26) and consecutive wins (16), finishing 26-4 and reaching as high as No. 12 in national polls. De Saint Etienne remains the women’s basketball record holder in assists, steals, three-point shots made and free-throw percentage, and she is third all-time in points. She also recorded the only triple-double in Centre basketball history.

Gloria Lwin ’24 has been named to the inaugural cohort of Voyager Scholarship recipients, a prestigious class of 100 college juniors nationwide who plan to pursue a career in public service. The...

Landy Lin ‘22 has been named to a prestigious post-graduate fellowship. Lin, a first-generation Bonner Scholar and Shepherd Intern, was named as a National Hunger Fellow earlier this summer. The Bill...